A liver biopsy is a procedure in which a small needle is inserted into the liver to collect a tissue sample. This is performed as an office or outpatient procedure or during surgery and the most common type is called a percutaneous biopsy. The tissue is then analyzed in a pathology lab to help doctors diagnose a variety of disorders and diseases in the liver.

Although liver biopsies are mostly performed as an outpatient procedure using pain blockers, there is mild discomfort and this is most common at the point of needle entry.  Although the risk of a complication is low, there is a risk of bleeding.

Historically, when a physician reviewed blood work and detected a possible liver disease, the next step was to order a liver biopsy.

With advanced liver imaging, a biopsy can be avoided

The goal of advanced liver imaging is to replace the biopsy with a pain free, non-invasive MRI that provides a better diagnosis over the entire liver instead of the limited sampling in a biopsy.  This goal has been met with the advanced MRI liver imaging available from Partners Imaging Centers.

The diagnosis from the Partners liver imaging workup includes the amount of fat on the liver (PDFF), the iron content, and the severity and location of fibro-inflamatory disease.  The results will also reveal the elasticity (stiffness) of the liver, which will reveal the severity of damage caused by fibrosis or cirrhosis.

If your doctor has issued a script to you for a liver biopsy, you may want to direct the physician to this website since there may not be an awareness that a center providing advanced liver imaging exists.  Click here to download the physician’s script for the liver work-up.

Ultimately, if your physician requires a liver biopsy, this can be performed at Partners Imaging Centers as an outpatient procedure using high resolution CT based needle guidance.   For example, if liver cancer is suspected, obtaining a sample of the area of concern would be standard procedure and this would be sent to pathology lab for examination.  At least with the Partners liver imaging workup being performed, the physician would know which area to target in the biopsy.

You have the choice of selecting any facility or hospital equipped to perform the biopsy procedure.  Most of these procedures take place at a hospital.

A liver biopsy takes approximately 2 hours.  Half of this time is used for patient recovery and monitoring in one of our comfortable recovery rooms.  Medications for anxiety prior to the biopsy can be prescribed and this is a common practice.  Pain medications are also prescribed and taken after the biopsy to reduce any discomfort.

It is recommended that transport is arranged to and following a liver biopsy, and is mandatory if medications are taken. 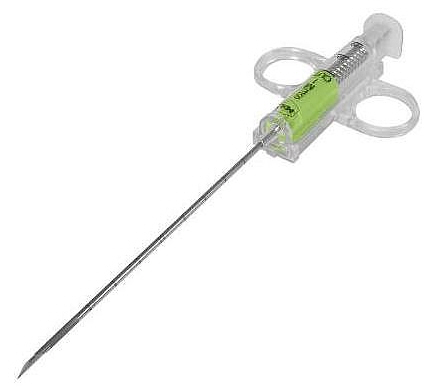 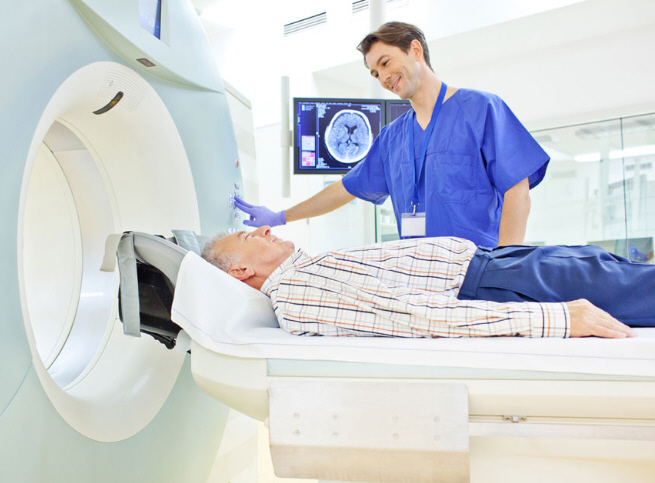 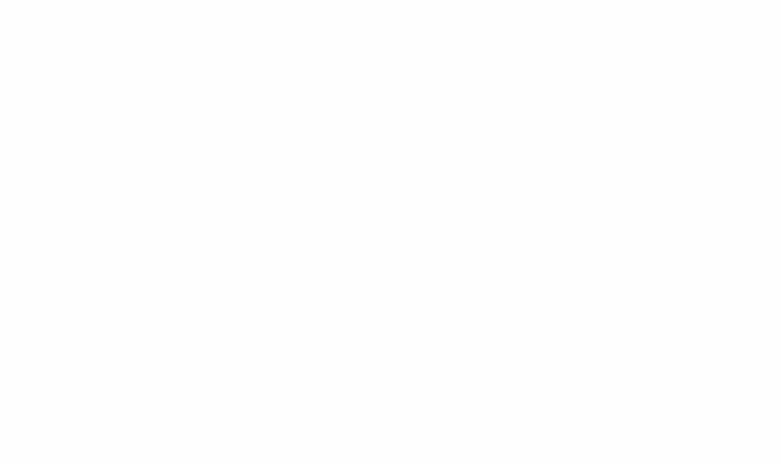 Determining the Health of your Liver